Gallery 2 of 2. Part of my ride in Arunachal Pradesh.
This album is dedicated to the Brahmaputra River, not only does he bring life and resources to the beings that it supported. But most importantly to remind us of the challenges we have to face daily and to overcome them one at a time.

Brahmaputra River, the 10th largest river in the world by discharge and the 29th longest.
Known as Dibang or Siang in Arunachal Pradesh. On the upper stream in Southern Tibet, it is called Yarlung-Tsangpo.

The lower reaches are sacred to Hindus. And it has a rare male name for a river in the Indian subcontinent, as it means ‘son of Brahma’ in Sanskrit.

The ride is at Eastern Arunachal Pradesh, Dec 2014-Jan 2015 with the Ride of My Life Moto Tours crew, who contributed to some of the photos. 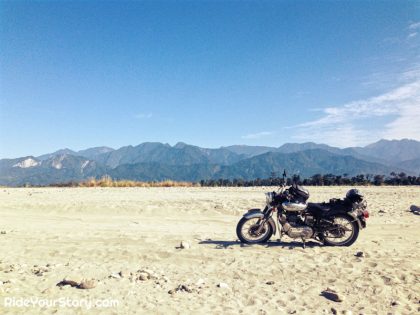 the vast river bed of Siang, another name of Brahmaputra River 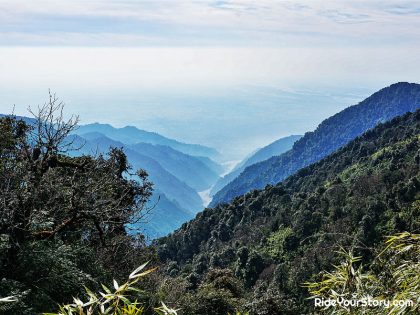 View of Diang, yet another name of Brahmaputra River, from Mayodia Pass. Named after a Nepali girl who vanished in the snow and untraceable. Over the horizon is the upper steam of Dibang , Yalung-Tasangpo in Sountern Tibet 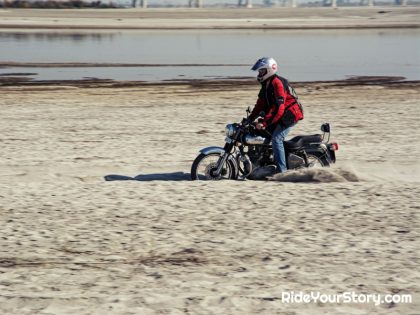 Having fun surfing the sand bed 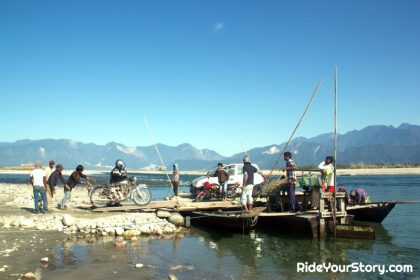 When the water gets too deep for the wheels. 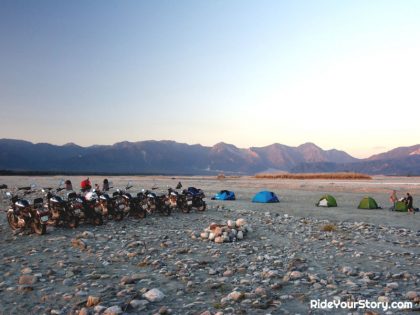 Camp by another riverbed of the still Brahmaputra. We are so minute in comparision 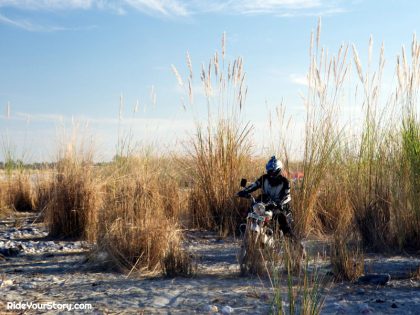 Riding through the overgrowth. check the height of the … I’m the small one to call that plant a ‘weed’ 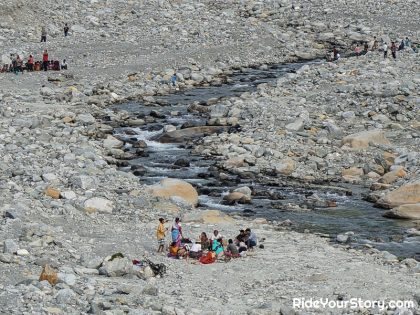 During the dry season, the river will be an ideal family picnic spot 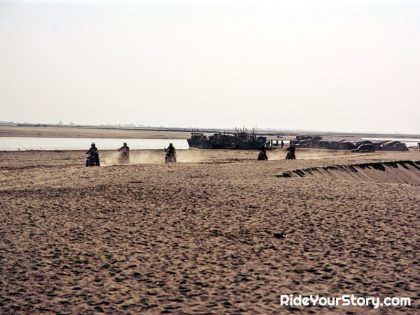 riding across the riverbed 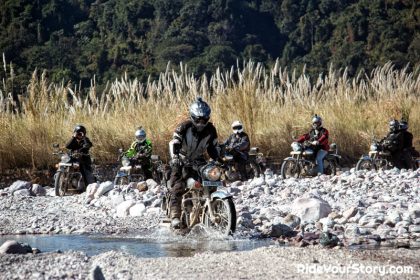 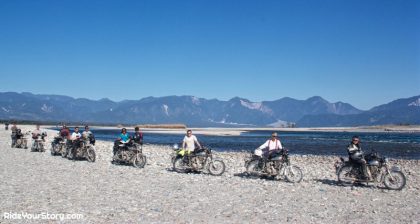 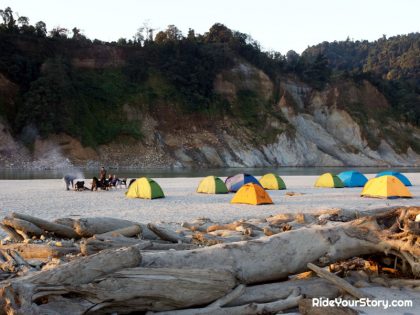 Camp by the river bank. 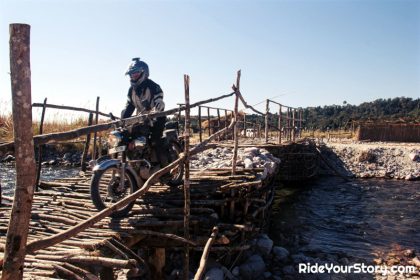 Occasionally we will find bridges like this built by the nearby villagers. For a small fee you avoid getting soak, This particular bridge is unattended. 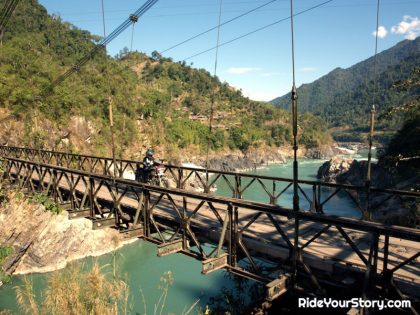 Riding thru the Dibang Valley 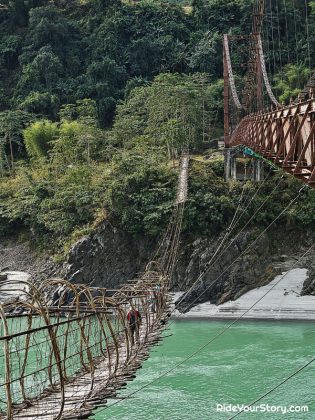 The old vs new. We are 8 days late, the footbridge was being dismantled. Bad news for tourist like us, but a welcoming infrastructure for the community. 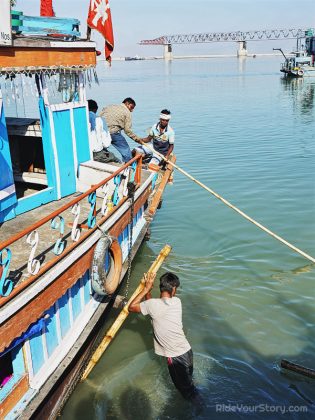 His days (or perhaps years! due to the inaccessibility and weather, we were told they could only built the project for only 4 months a year during summer) of pushing boats are numbered, when the bridge is completed.