This is about Southern Thailand, also known as Pak Thai. Well part of it at least, as I will not cover the ever touristy and crowded destination like Hatyai, Phuket, Krabi..etc.. But the ‘Deep South’ province of Yala, Pattani, Narathiwat or maybe more if I can recall from my album.

Among my riding peers, this part of Thailand is a no-go. even by the Thai bikers i know. However I have fond memories here since my first overland entry into Thailand with my first motorcycle through Rantau Panjang (Malaysia)/Sungai Kolok (Thailand) border. It is still my favorite point of entry over the chaotic Sadao border, which thankfully I had enter only once so far, and it was in a group ride. 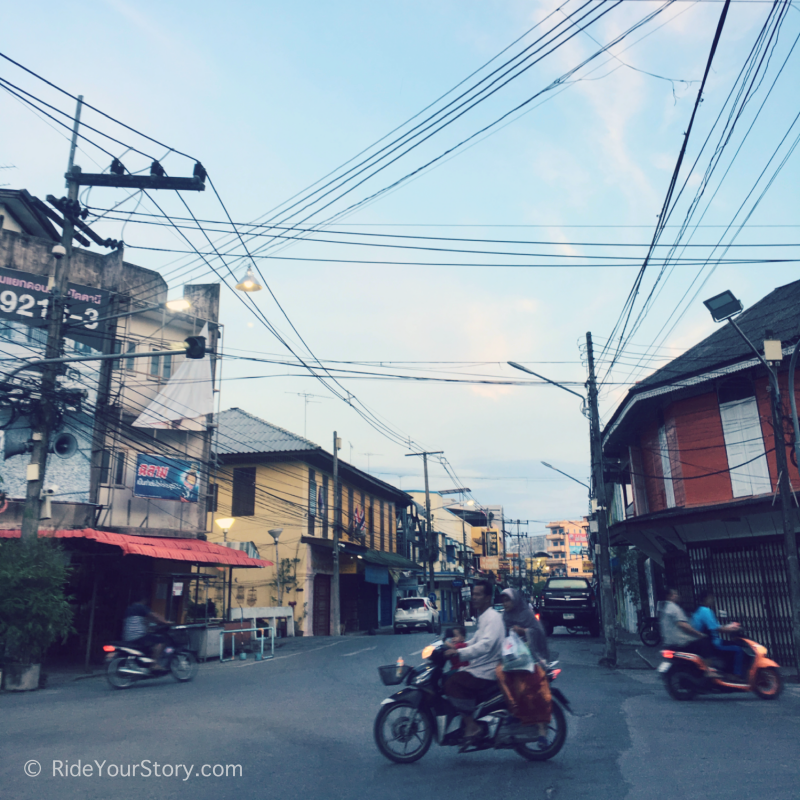 A quiet and tranquil street in Pattani, with some still in wooden structures. Going back in time to pre-60s

There is another border at Bukit Bunga (Malaysia)/Buketa (Thailand), other than Bukit Berapit (Malaysia)/Pengkalan Hulu(Thailand) of course, or commonly known as Betong border. But Rantau Panjang (Malaysia) border is still my preference as I can purchase the insurance within the custom office in Sungai Kolok (Thailand), and custom clearance takes me only 15min to no more than 30min on peak hours. 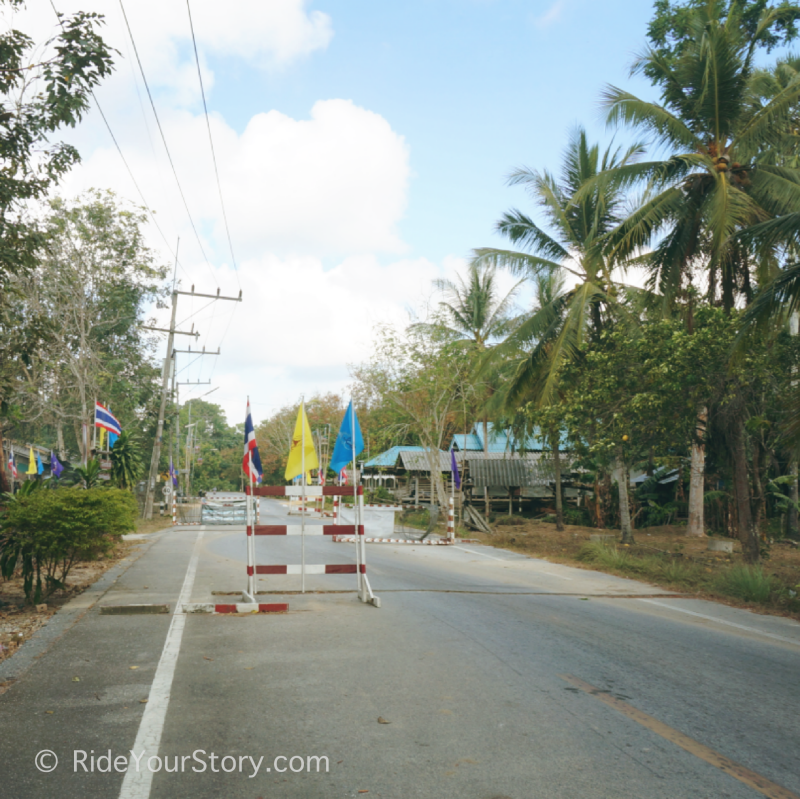 Checkpoint like this are common throughout South Thailand, even on the rural roads. But in recent times, these are usually unmanned.

There are always concern about the insurgency. Since 2004 more than 6700 people are killed and 12,000 are injured by the militants. However again I won’t be emphasizing this episode here, since there are enough negative news posted elsewhere. My personal experience are all positive so far, since my first foray into or through these province on my first bike since 2012. Only once I actually felt threatened when I was lost unknowingly ride through a supposedly private kampung, but this incident was negligible. Otherwise, I was always welcome by both the people I have met, including the military personnel. The villagers especially are most delighted by my visit. 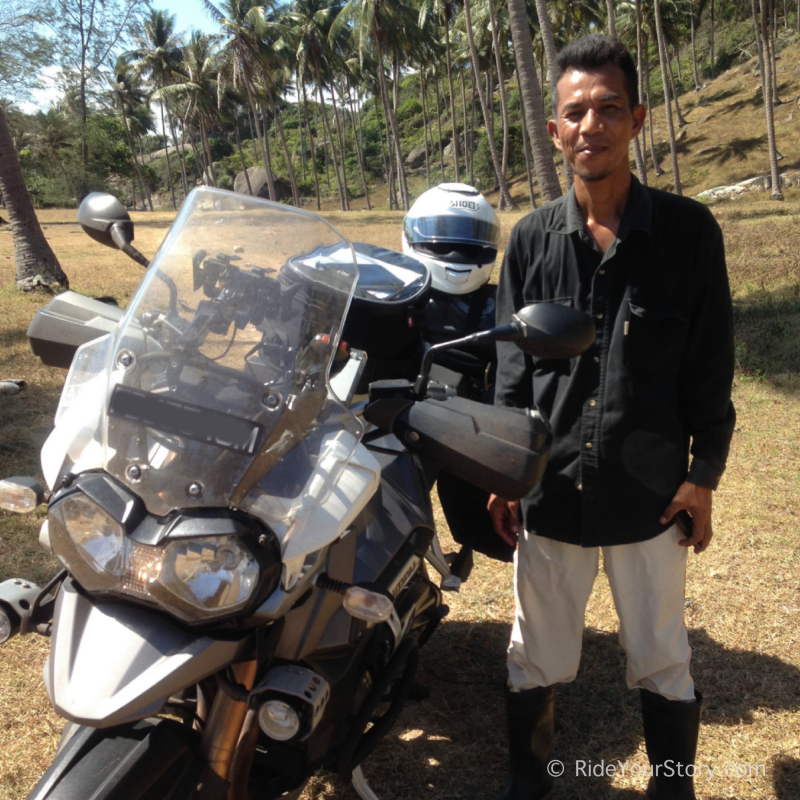 Here in a secluded beach, I met En.Amin, who offered to sell me his land just behind him in this picture…

Read about my encounter wtih En.Amin

I have so many pleasant encounter to share, but I will instead let the pictures tell the story. As the only way to fully immersed yourself in is to ride your own… 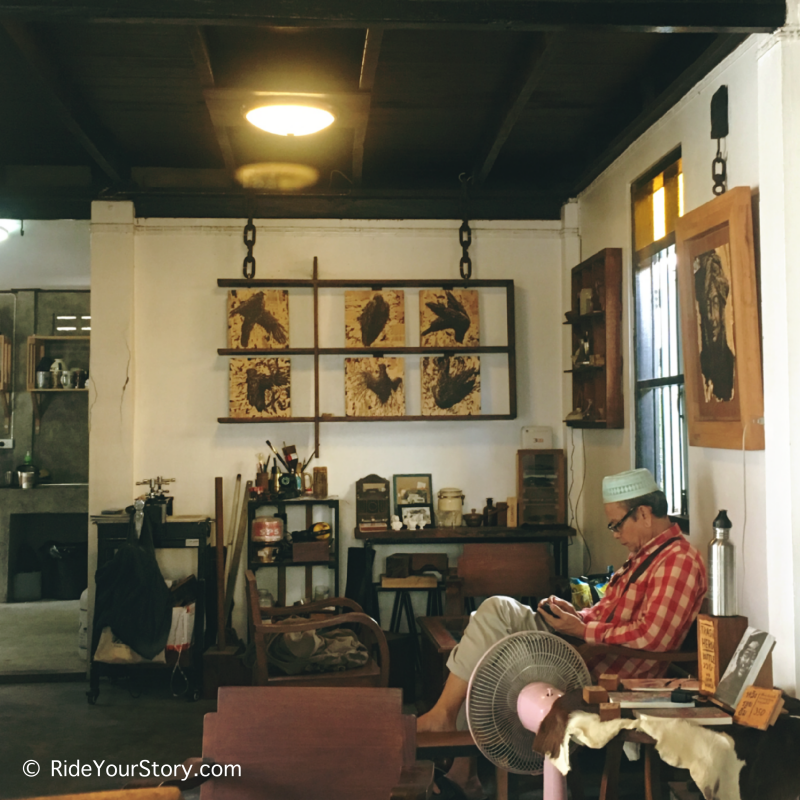 An artist cafe, R.I.P. Cafe in Pattani. a recommend rest stop for bikers. 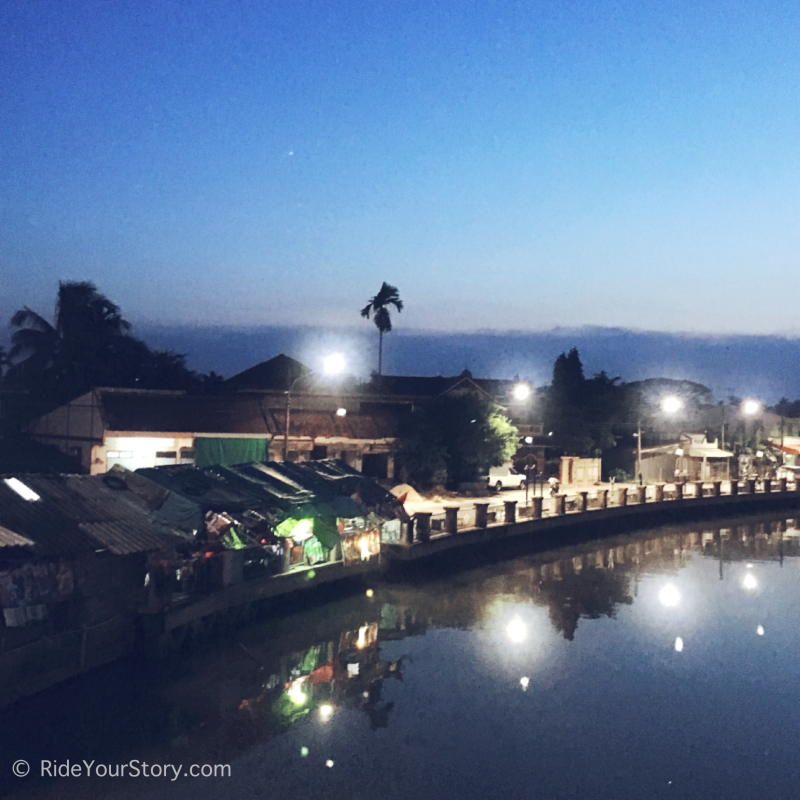 A restaurant by the river bank. it was sparsely filled later into the night. 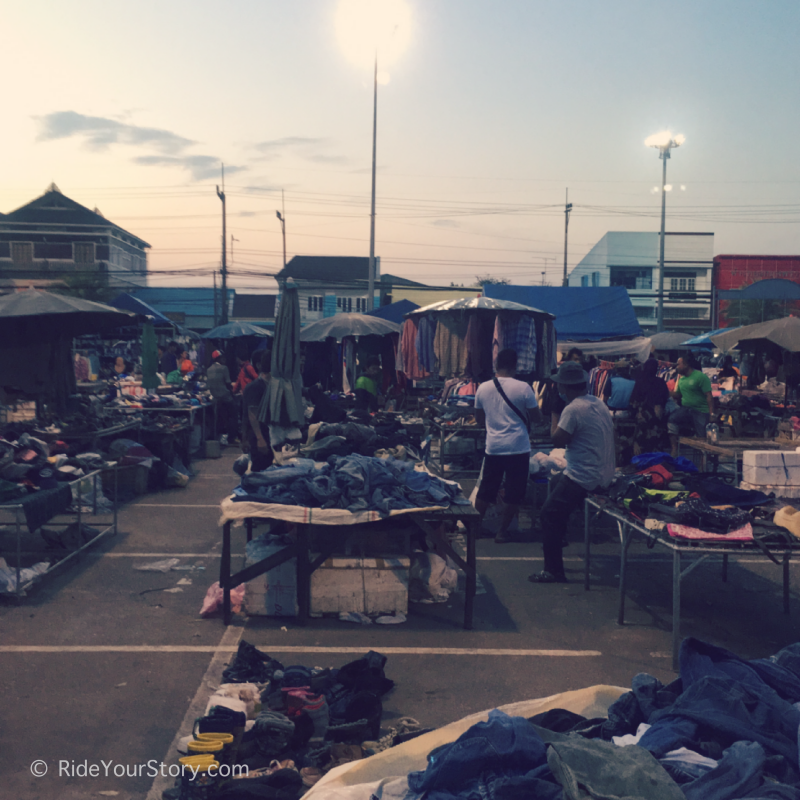 A night market in Pattani. 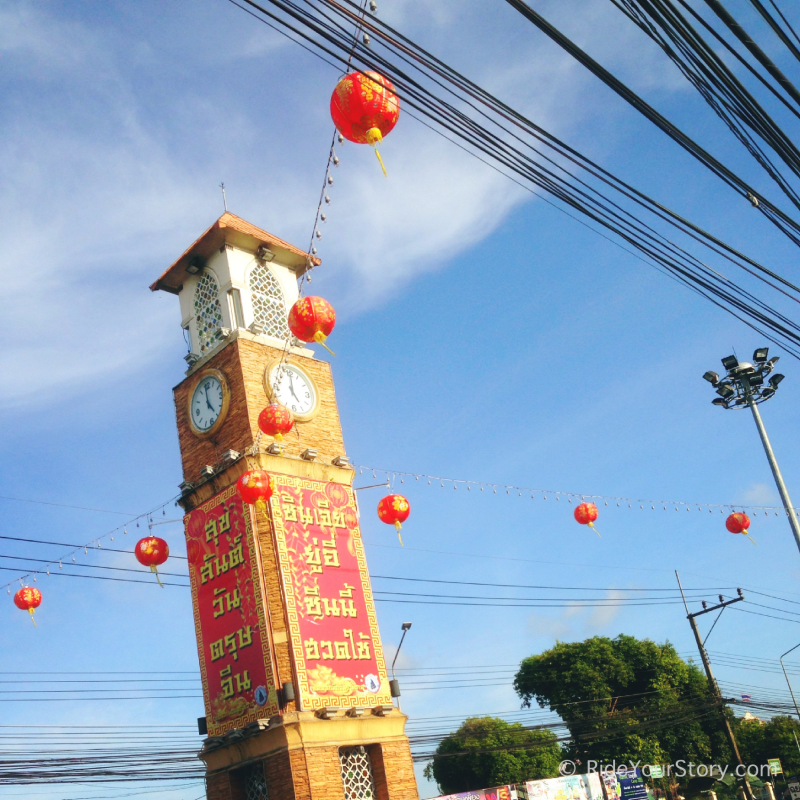 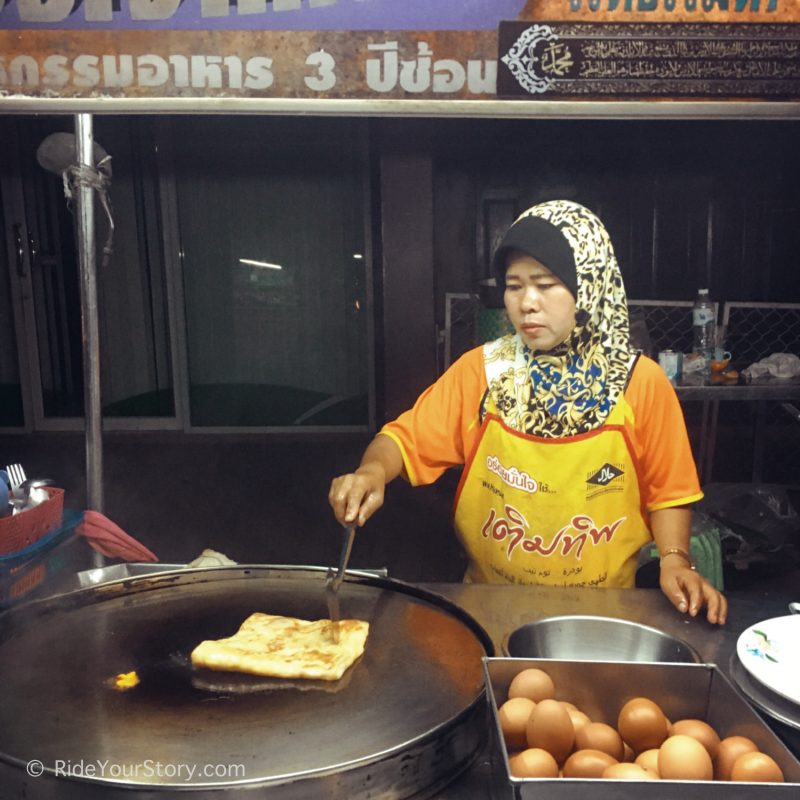 A familiar staple in this region. Simply known as ‘canai’ in South Thailand. 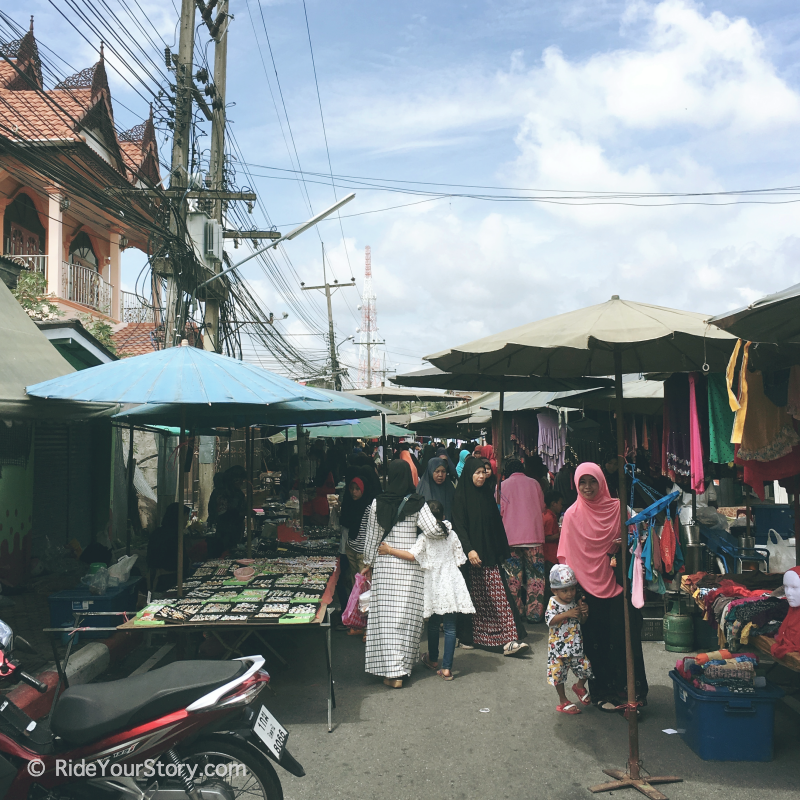 Once I wander into a alley that was closed for the weekend market. Without a way to turn back on the busy street, I just have to stop and shop then… 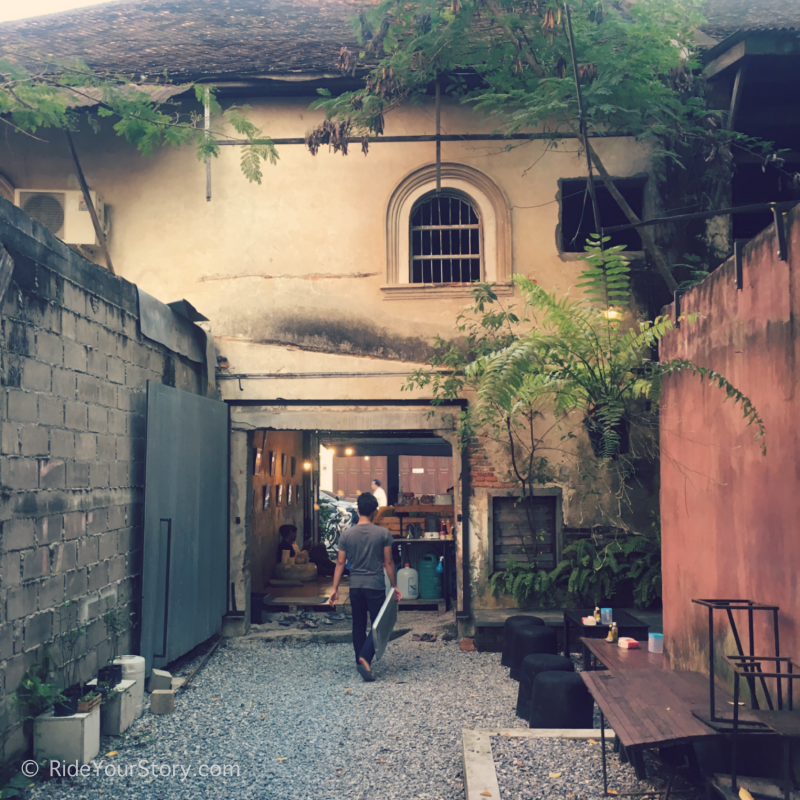 Cafe scene is striving in Pattani. beware of Hipsters 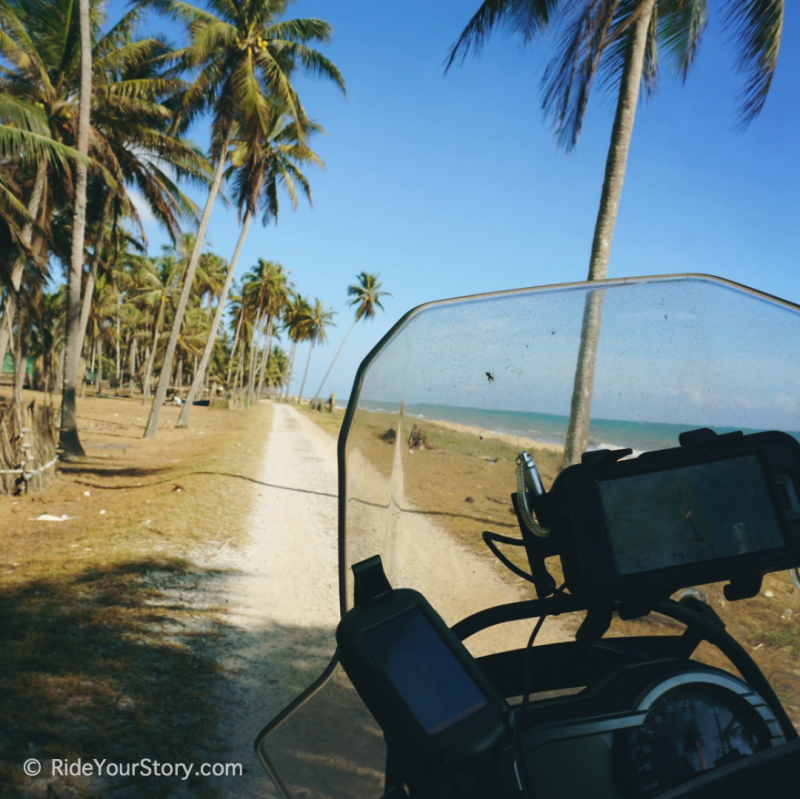 With no restrictions, one can always ride along the grass turf and find yourself cruising along the beach 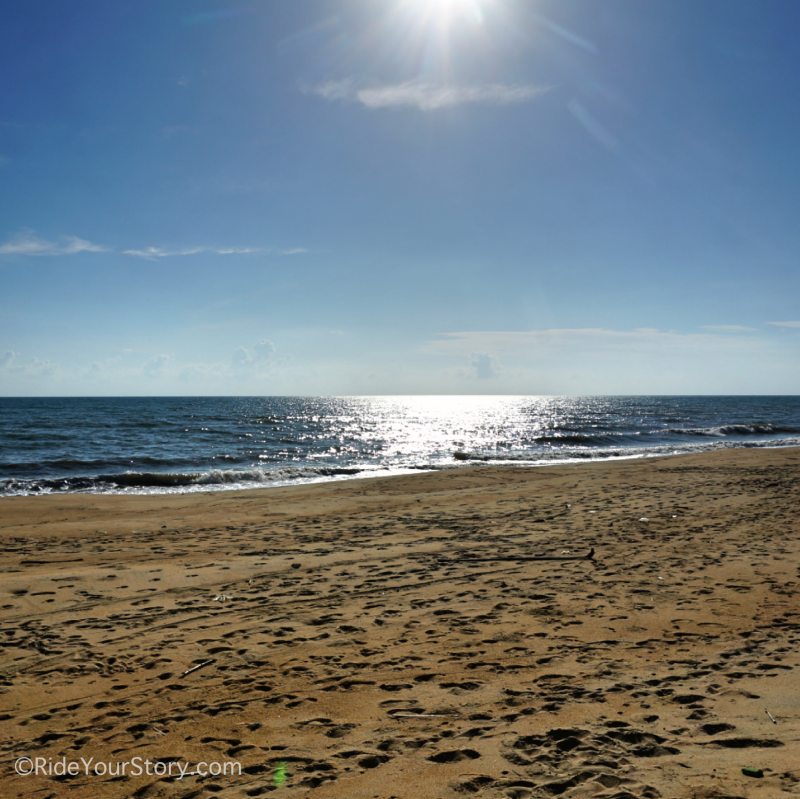 Kilometers of beach all to yourself, with no other tourist but the fisherman of course… 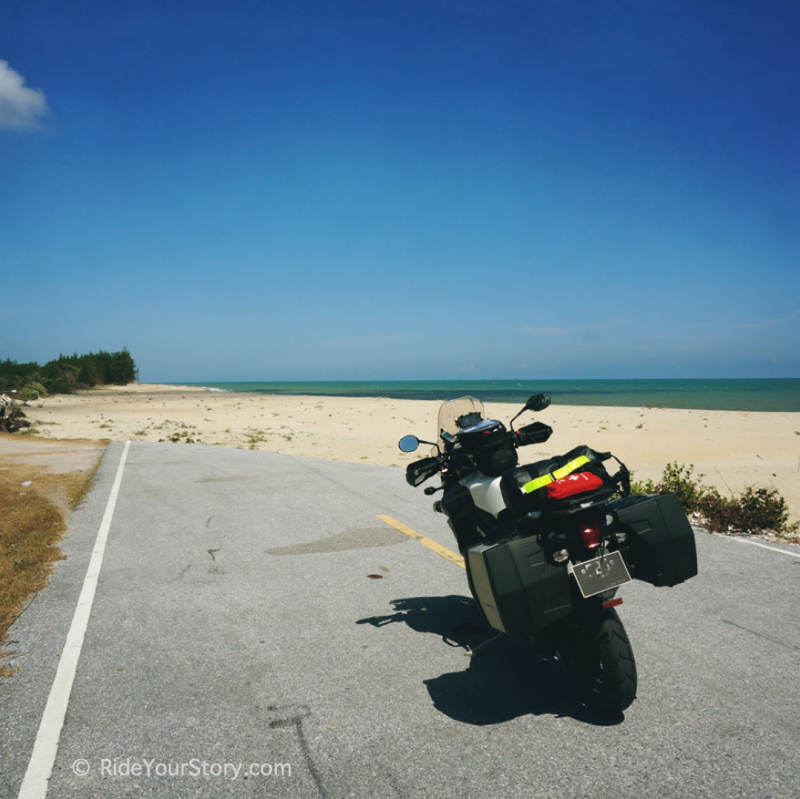 Back in 2014, there is still half a road. but since I return recently in 2016, these road and the beach are eroded and gone! 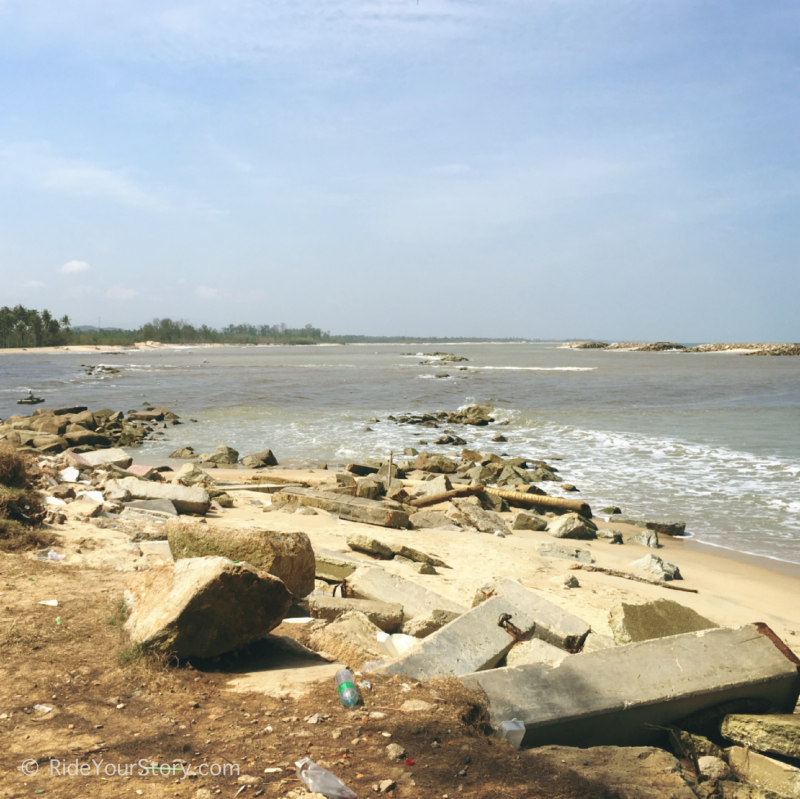 There was a road here before, so are the beach and houses. But beach erosion took them all and all that’s left is the Breakwaters which fail to protect the shoreline. 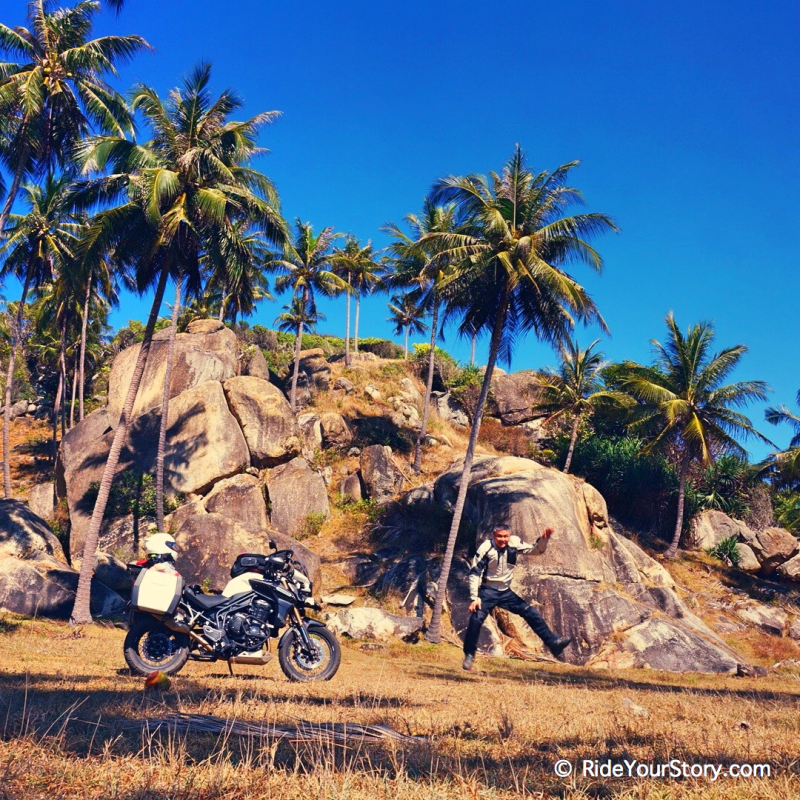 When I’m not at home, by myself and being myself…

More photo of past trips…